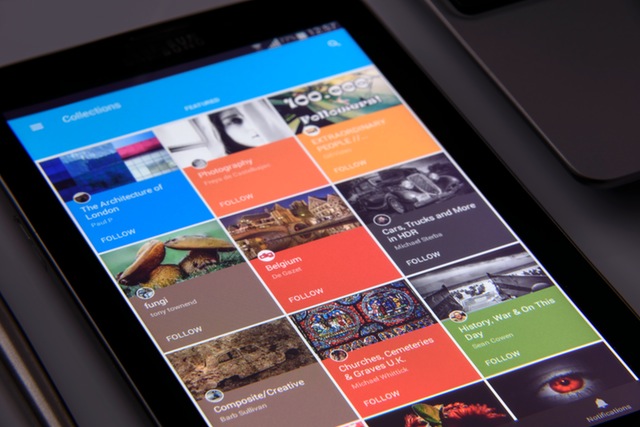 The Container Revolution: Why Developers Are Flocking to Docker Platforms

Lightweight, flexible, and environment-friendly. Find out the top reasons why developers are starting to favor Docker Platforms over Virtual Machines.

Users and developers are turning to Docker platforms as they accelerate the implementation and operation of diverse solutions and applications in their systems, to where some industry analysts are saying that container platforms, especially Dockers, will soon make Virtual Machines (VMs) obsolete. According to Logz, over 300 million container downloads had been registered on the Docker website in 2015. DockerCon 2016 announced that Docker Hub experienced 1.6 billion pulls in June of this year.  Docker, the company, has attracted in five investment rounds $180 million from biggies in the finance and tech worlds like Goldman Sachs and Insight Venture Partners. The trend shows no signs of stopping.

To understand what makes the Docker platforms appealing to developers and their management, it is equally vital to grasp what makes container platforms different from VMs. Docker itself makes this distinction: VMs runs everything on one platform, from the applications, binaries, libraries, tools, to the one operating system that serves as its foundation. The storage used can reach up to tens of gigabytes. ZDNet adds that VMs, in emulating virtual hardware, make their system requirements ‘fat’, which takes a toll on the organization’s resources and can make operations slow and rigid.

Dockers platforms are lightweight and very flexible. Different applications and their dependencies are run as isolated processes in the host operating system’s user space. Hence, the term containers. While these containers are managed by one platform, they operate independently of each other; neither do they must be bound to any specific computer, infrastructure, and cloud computing system, to function.

The scaling of IT and its adoption to any innovation become faster and less cumbersome. Docker platforms are also environment-friendly. Each application packed in any container can function in any test of the application, production, or configuration.  Developers find they have more freedom to choose the tools and languages they deem the best, without having to fret how these changes will affect the other applications.

There are other reasons app developers are increasingly favoring Docker platforms over VMs:

Perhaps the statements that Docker platforms can outlive VMs are still a little too premature. However, with a report stating that two-third (⅔) of organizations with Docker platforms adopt it, VMs might face a run for their money.

What Is Docker? A Revolutionary Change in Cloud Computing

What Is Docker and Why Is It so Darn Popular?